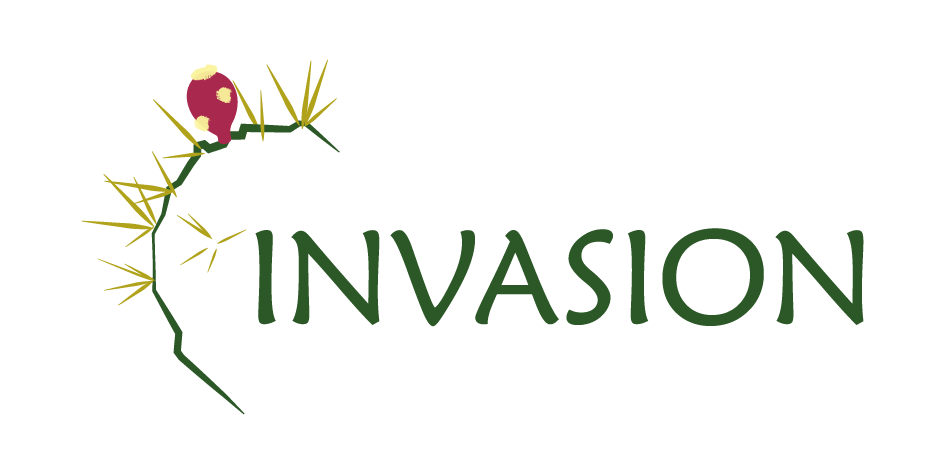 The project INVASION, entitled “the Challenge of Invasive Plants in Islands: Towards an Integrative Approach for the Conservation of Flora of the Canary Islands” and funded by “Ayudas Fundación BBVA a Equipos de Investigación Científica 2019”, is founded on recent conceptual and analytical advances to face the challenge of improving our knowledge about the processes that determine the phenomenon of plant invasions on islands, and their transfer to management policies and citizen science.

What is an invasive exotic species?

May 17th –> First workshop of INVASION with Cabildos, Ayuntamientos, enterprises and NGOs

May 9th –> Fieldwork of the laurel forest on Tenerife done!

April 29th –> Fieldwork of the pine forest on Tenerife completed!

April –> The pine forest plots on Tenerife are now complete: many different areas across Adeje, Vilaflor, Santiago del Teide, and La Orotava are now incorported in the network arose from INVASION.

March  –> Important progress regarding the pine forest in Tenerife is implemented: sampled areas are performed in Icod, la Guancha, Arico and Candelaria

September  –>  The fieldwork of INVASION does take off in Anaga Rural Natural Park, focusing on the laurel forest

July 29-30th –> The fieldwork in Gran Canaria started, and the sampling locations were selected.

July 8th –> We started the fieldwork in Tenerife of the project INVASION.

Institutions collaborating with the Project INVASION