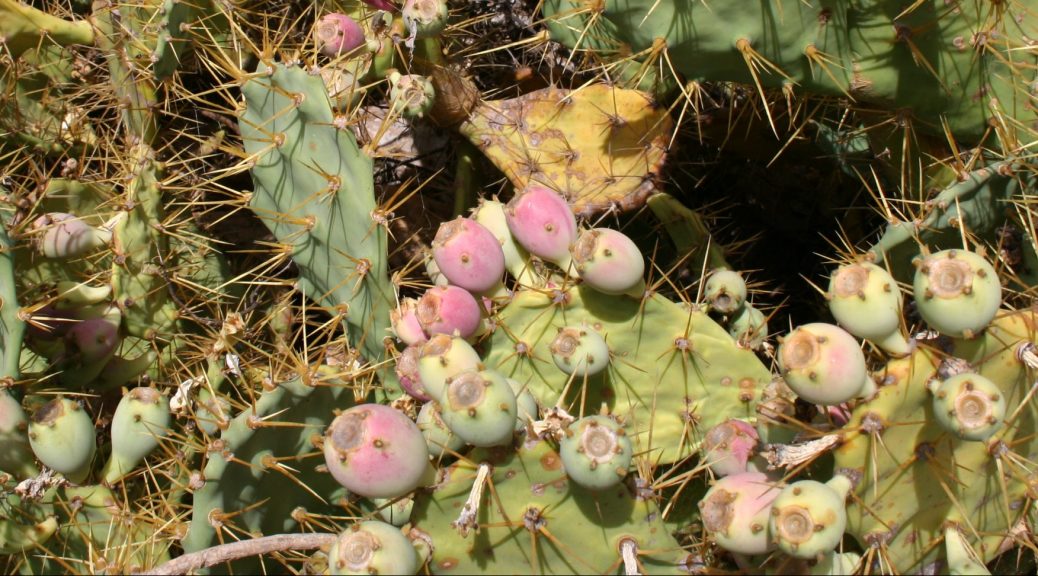 An invasive exotic species is one that meets at least two fundamental requirements: (1) That it has been introduced into a territory by human action, either voluntarily or involuntarily. (2) That produces any damage or alteration in the environment where it has been introduced. These alterations can be reflected in the occupation of a given territory, displacement of native species, or in the degradation of essential ecological processes of the environment in which it occurs (e.g. hybridization, allelopathy, competition for pollinators or dispersers). It is clear that there are significant differences between an introduced, feral or naturalized species and an invasive species. Many are the plants and animals that have grown wild and live naturally in the Canary Islands, but of these, very few, in proportion, can be considered invasive. However, it is important to highlight that an introduced species that does not currently behave as an invader can acquire this behavior due to multiple factors, such as the appearance of a dispersing agent, climate change, or the colonization of a favorable environment.